The story of Muirhouse Housing Association

Muirhouse was viewed as an undesirable place to live from the late 80s – early 90s.  This was largely due to the fact that there were many run-down, tenement-type flats, and deck access flats, .  Even worse, there was absolutely no funding available to carry out the major improvements Muirhouse needed.

A local group called ‘The Tenants Association’ formed and decided to take action.  Their main goal was to ensure that investement was found to improve the Muirhouse area.  ‘The Tenants’ Association’ held numerous meetings with local people.  They quickly discovered that residents in Muirhouse aspired to more than new kitchens and heating.  What they really wanted, needed, and deserved was radical change in their area.

Local tenants formed a Steering Group calling themselves the Park, Green and Terrace Group (PGT) with support from the Council.  The PGT carried out multiple visits to learn from other areas.  The areas PGT visited had been in a similar situation to Muirhouse in the near past.  After their research, the group considered all options available to them to bring investment into Muirhouse.

The PGT Steering group proposed establishing a new housing association to apply for grants and to radically redevelop the area.  This plan included building new homes, and new amenities, including building a community centre.  All local tenants backed these proposals and ideas.

The City of Edinburgh Council and Scottish Homes supported the PGT’s proposals.  They agreed to fund the cost of feasibility plans to develop full regeneration plans.  Those plans were agreed upon by both groups in 1990.  A partnership was then formed to redevelop the area.

Muirhouse Housing Association was founded in May 1992 as a direct result of PGT and the Council’s partnership.  Soon afterwards our first member of staff began working with MHA in June 1992.  The Council transferred properties over to us to refurbish and lease out during December 1993.  Our first 84 houses and flats were completed and ready for their first tenants to move in, just two years later, in June 1994.  Thirty years later, MHA continues to grow and serve the community and now owns, and manages, 570 properties. 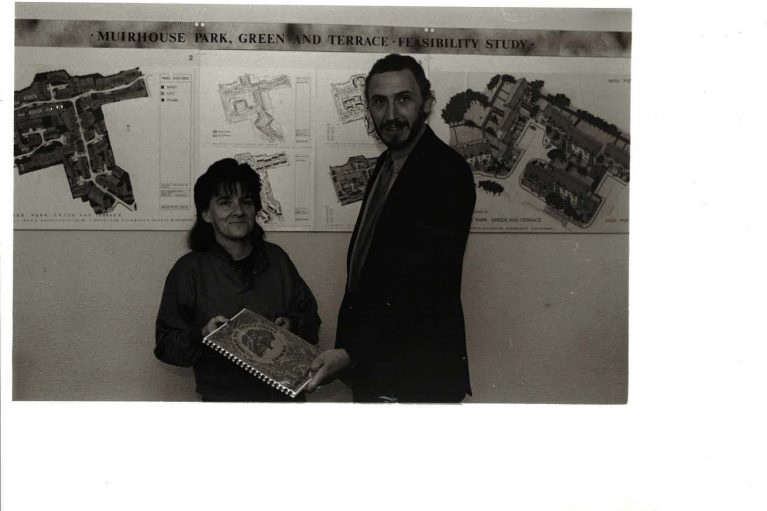 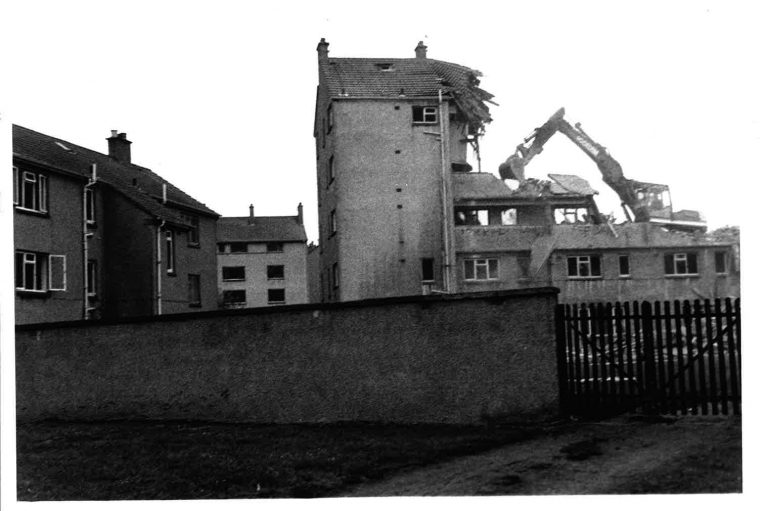 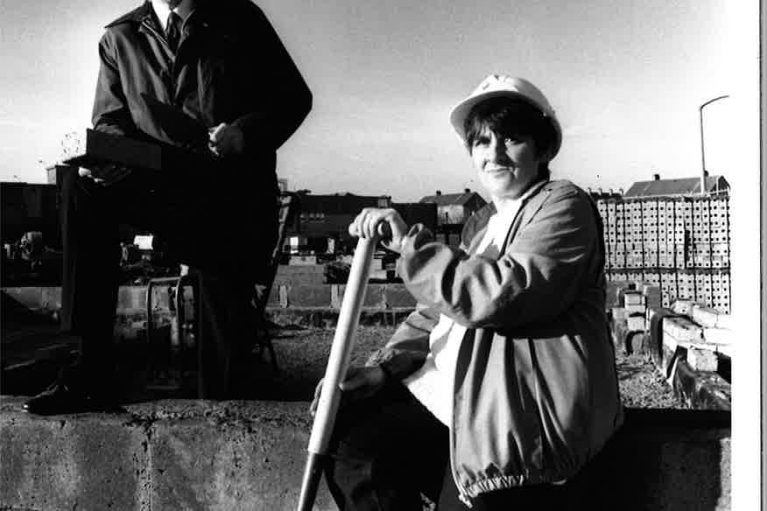 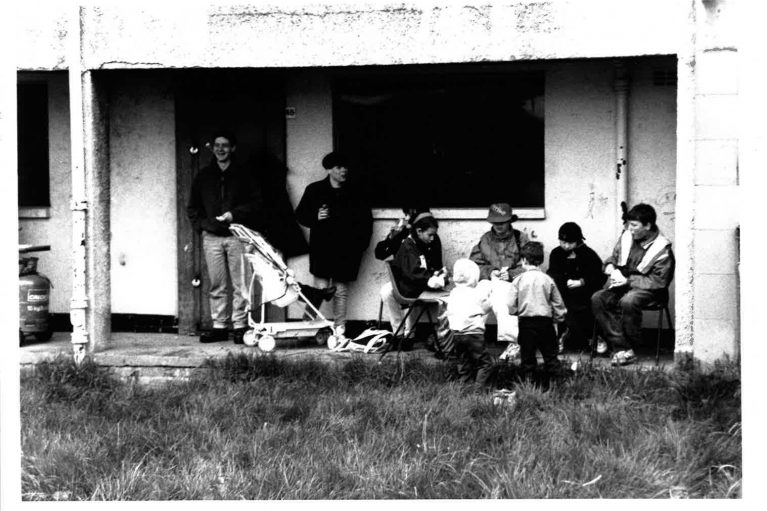 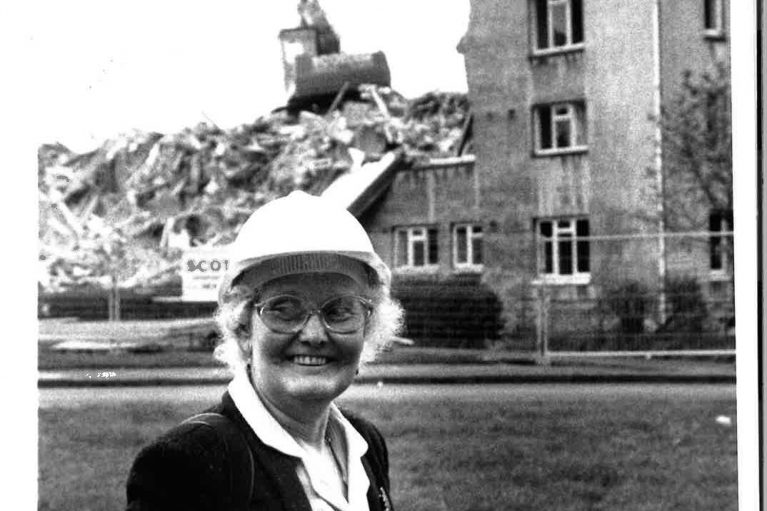 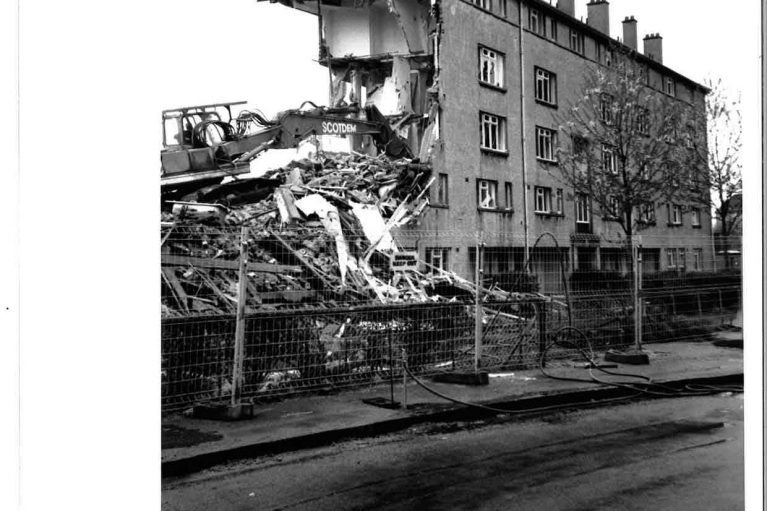